THREE DOWN - ONE TO GO 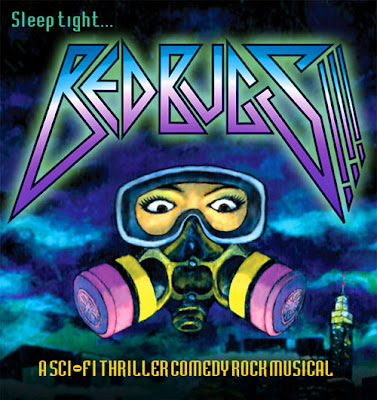 Gauss Hall is a Dorm at Princeton University.

All in all, I have to say, I miss going to the show.

If the students in the show are representative of the Princeton student body then that institution's reputation has been severely damaged in my eyes!

I certainly would not have thought the song "College Kids Are Idiots" would apply to Princeton.