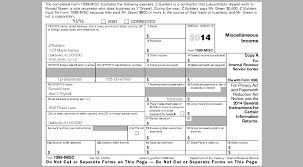 Every year during the day on New Year's Eve I do the same thing I do during the day on Christmas Eve - I type W-2s and 1099s.
I have not gone out on New Year's Eve for at least 35 years.  I did 2 NYEs at Times Square in the 1970s - but would not want to be there tonight.
I will be celebrating at home with Turbo tonight, with Temptee and Ritz Crackers, potato skins, pizza bites, and "pigs in a planket", and, of course, bourbon and Coca-Cola, while watching the various count-down shows on television.  I will definitely be watching "Michael Feinstein's New Year's Eve at the Rainbow Room" on PBS from 10-11 PM.
I miss Dick Clark!
TTTNY!
Posted by Robert D Flach