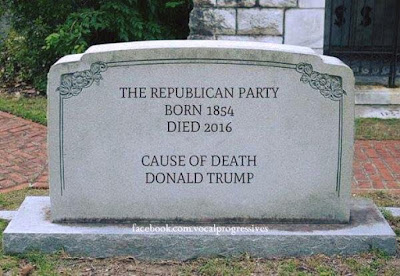 What is perhaps the most disturbing fact we have learned from the Trump Presidency?

It is impossible for any person, regardless of their political philosophy, with a brain and a conscience who cares anything about America, American values, American democracy, and the Constitution to support and defend Trump.

The national Republican Party has clearly put its self-interests above the rule of law and the interests of the United States of America.